Home » Every Article » Acker Night Is Christmas In Prescott
Previous Next

Acker Night Is Christmas In Prescott 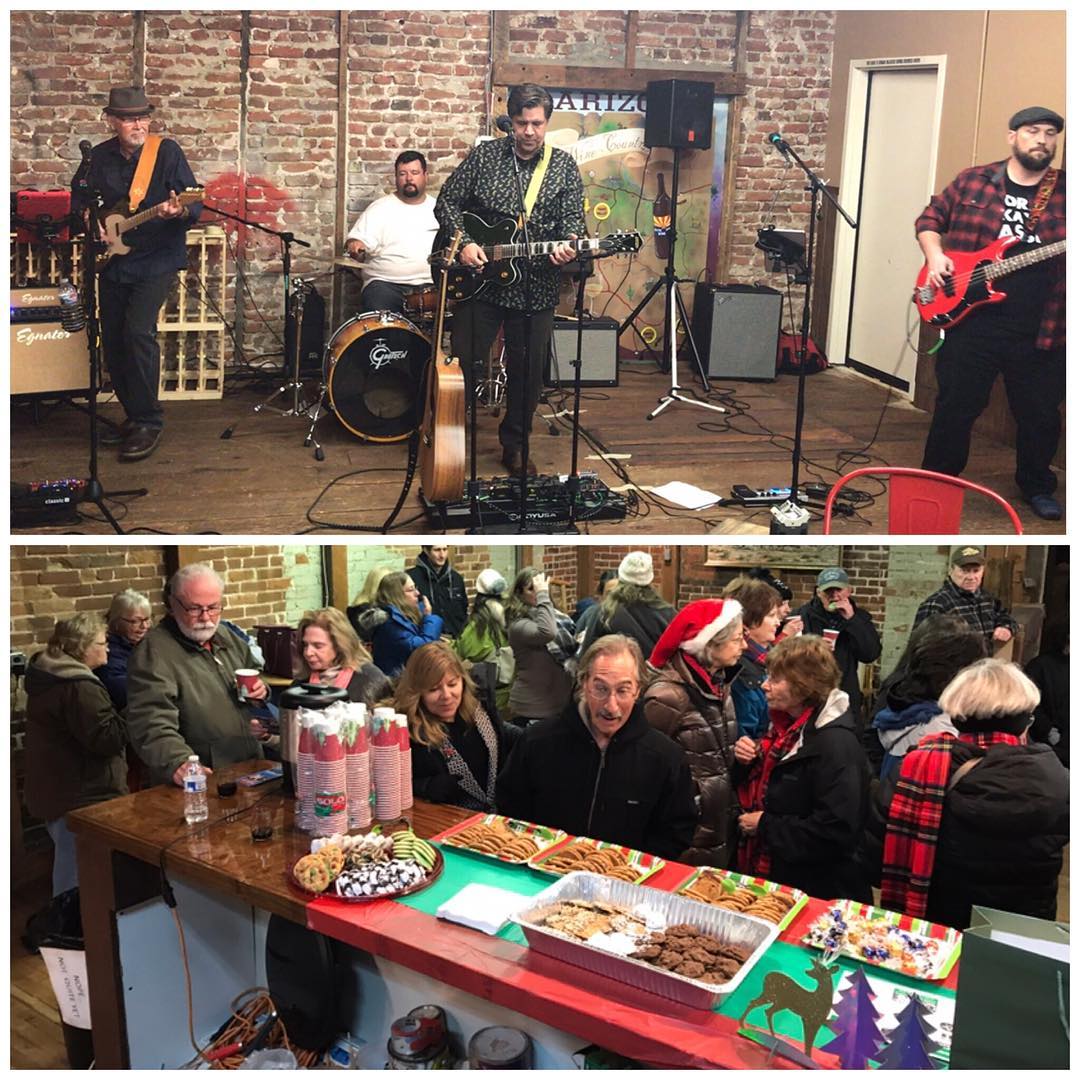 What Is Acker Night?

Acker Night is one of the unique events that make Prescott “Arizona’s Christmas City”.

It happens in downtown Prescott on a Friday night, about 2 weeks before Christmas each year.

More than 100 shops open up for musical and dance performers, who donate their time and talent to make this a magical night.

Music styles range from folk, blues, jazz, rock, to choirs and dance troops. Every year gets a little more diverse.

A list of which shops are participating and who is performing in each shop is available beforehand, so you can plan where you want to go.

Thousands of people attended. After an opening ceremony, everyone wandered from shop to shop, listening to whatver kind of music they want to hear.

More information about Acker Night can be found on the web site at www.ackernight.com 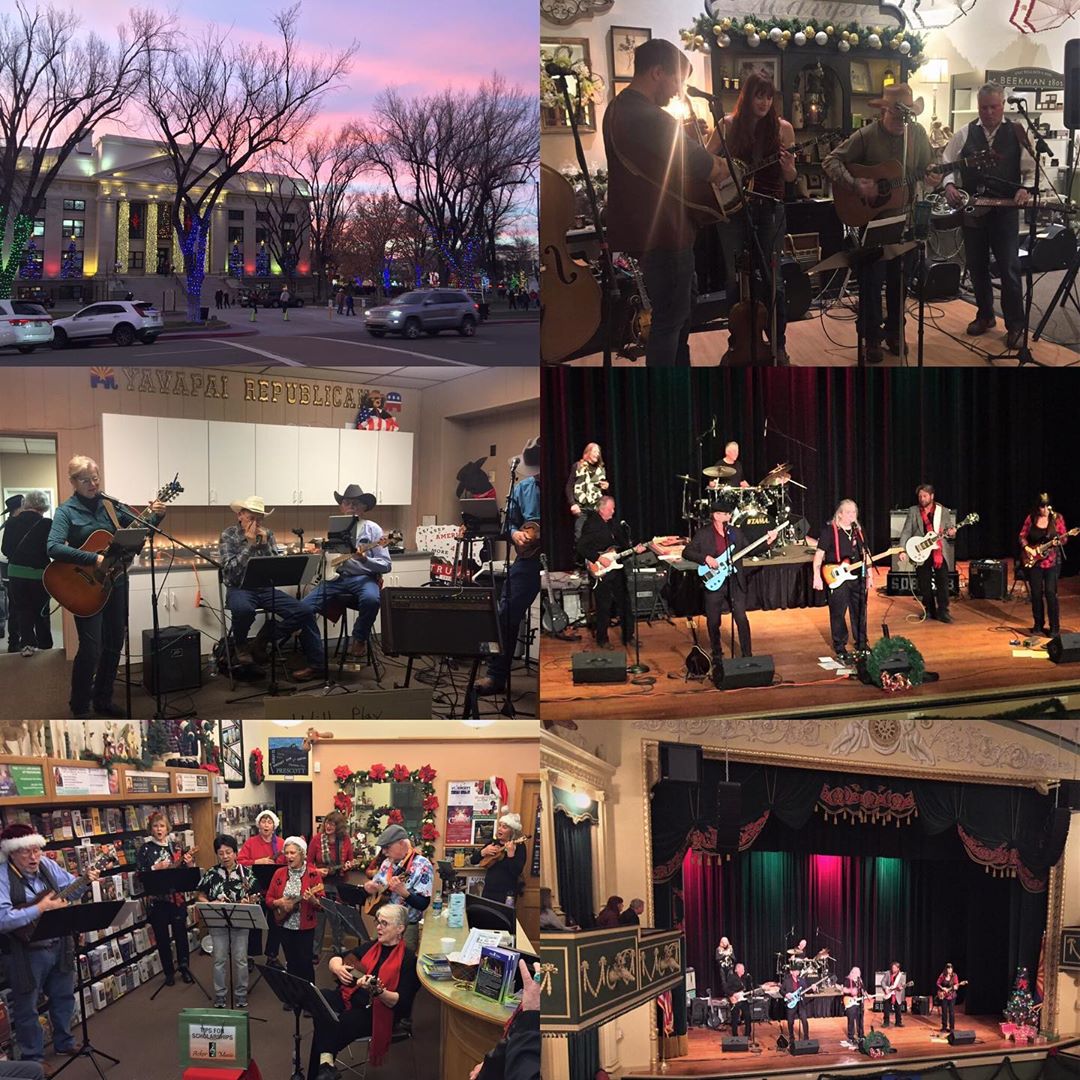 He moved to Prescott in 1902, where he became a proprietor of a general store. His store provided a variety of products along with school and music supplies for the children.

After a short absence, Mr. Acker returned to Prescott in the 1930’s, and became a sucesssful real estate broker. During that time, he began accumulating parcels of property around the community.

When Mr. Acker died in 1955, he left “All the residue of my estate to the City of Prescott to be used for parks and for promotion of music, particularly for children.”

In 1988 Prescott resident LaVon Anderson ​who was a strong advocate of children’s music program herself, had a dream to mesh music and Prescott’s historic downtown together in a memorable event.

She created the J.S. Acker Musical Showcase in December 1988.

The J.S. Acker Music Park Association is a nonprofit 501(c) 3 organization.
​
Volunteers for the events are always welcome, including students.